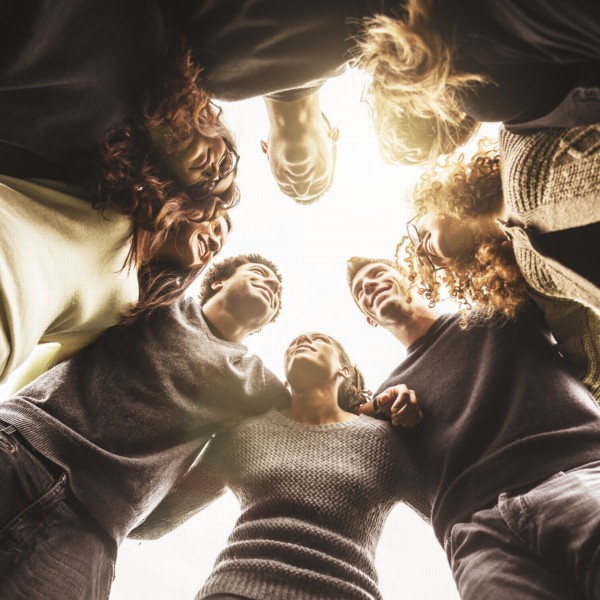 Companies do better when workers collaborate.

Employees who work in teams produce better results and report higher job satisfaction. It’s been proven over and over again. Most recently by Google.

In 2012, Google decided to ask itself a really important question: why do some Google teams shine while others stumble? When you happen to be Google you have access to some of the smartest statisticians, organizational psychologists, sociologists and engineers around. They deployed this incredible talent on a quest to find out what makes their best teams click. They dubbed the assignment Project Aristotle.

Project Aristotle researchers looked at teams in every possible way to figure out what set apart the teams that excelled at Google versus the teams that didn’t. Some of the correlations they looked at included:

Do Personality Types, Skills, or Background Predict Team Success? No

Over the course of a year, the researchers looked at 180 teams from all over the company and found no patterns showing that, “a mix of specific personality types or skills or backgrounds made any difference.” Each time they thought they had narrowed down a set of group norms (“traditions, behavioral standards and unwritten rules that govern how we function when we gather”), they would discover another, equally successful team with the complete opposite set of characteristics.

As time went on however, the researchers recognized two behaviors that all good teams shared.

First, all members spoke approximately the same amount of time, a practice known as conversational turn-taking. “As long as everyone got a chance to talk, the team did well…But if only one person or a small group spoke all the time, the collective intelligence declined.”

Second, good teams all had high average social sensitivity, meaning “they were skilled at intuiting how others felt based on their tone of voice, their expressions and other nonverbal cues.

“a shared belief held by members of a team that the team is safe for interpersonal risk-taking…[It instills] a sense of confidence that the team will not embarrass, reject or punish someone for speaking up…It describes a team climate characterized by interpersonal trust and mutual respect in which people are comfortable being themselves.”

What Project Aristotle researchers found was that while there were many behaviors that seemed important to establish as team norms, psychological safety was the most critical. That begged the question…

How do you establish psychological safety?

Sure, you can tell people to do things like listen more, take turns talking, try to pay more attention to people’s feelings and notice when they’re upset, but does that really ever work? Most of the time it just goes in one ear and out the other. After all, who wants to be reminded of proper social decorum?

These changes tend to develop organically. But someone’s got to plant the seed. And that responsibility falls on the leader. That’s what Project Aristotle found. And I agree.

There was one manager at Google who, when confronted with the Project Aristotle research, realized that his team didn’t clearly understand their role in the overall goal of the company nor did they think the work they did had much of an impact.

This bothered the manager so much that he gathered the group off-site to try to get to the bottom of where these feelings came from. Then, once he had them all there, all of a sudden he felt moved to share with them that he’d been battling cancer. He, for the first time, allowed himself to be vulnerable to his team.

“I think, until the off-site, I had separated things in my head into work life and life life…But the thing is, my work is my life. I spend the majority of my time working. Most of my friends I know through work. If I can’t be open and honest at work, then I’m not really living, am I?”

There is an undeniable link between the way people feel about work and the quality of work they produce. Leading begins with connection. And connection feeds collaboration.

What makes that manager at Google such a great manager is because he took the first steps toward creating a psychologically safe environment – one where people feel comfortable speaking up when they have ideas, where collaboration is constant.

What kind of environment do you create as a leader? Do you encourage collaboration or do you make your employees feel like they can’t be seen talking to each other? When was the last time you had a “real” conversation with a coworker?

What do you think about these ideas? We want to know! 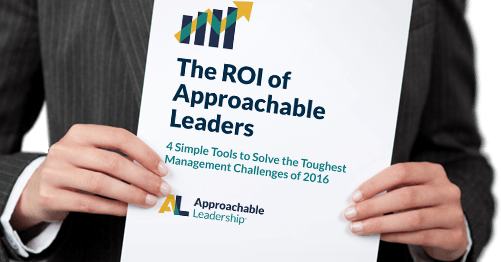