Rediscover Priority: Why You and Your Team Should Do Less 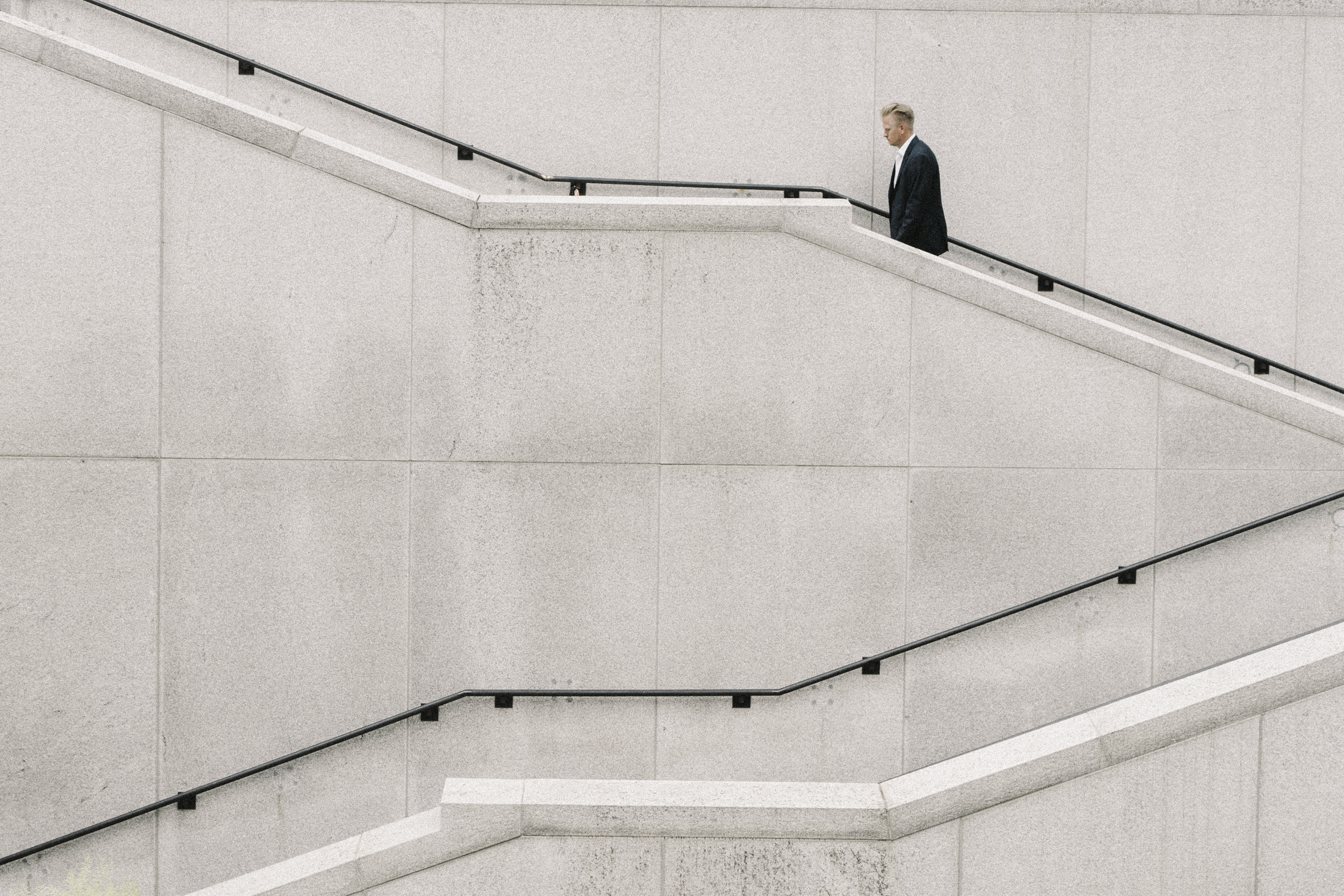 How often do you find yourself doing work that’s just good enough?

I do it more often than I’d like to admit… unfortunately. So does my team. I’d guess that the majority of teams at the majority of workplaces fit the same bill. Why do we fall into this rut so often? Is it by our own design?

I read an article recently by Michael Cho that focused on one simple piece of advice that sustained two American empires—Apple and Nike. The advice came from Steve Jobs, but Nike CEO Mark Parker shared it with the world.

When Parker was first named CEO of Nike in 2006, he gave Jobs a call. Nike was struggling, even though it may not have seemed like it to the public. And Parker was eager to reexamine Nike’s strategy. During their call, Steve Jobs gave Parker one piece of advice that stuck:

Nike makes some of the best products in the world. Products that you lust after. But you also make a lot of crap. Just get rid of the crappy stuff and focus on the good stuff.

Shortly after, and in partnership with Apple, Nike launched one of their most successful campaigns ever—Nike+.

This strategy of sticking with what you do best is something that you see in the foundation of Apple. Or at least, since Jobs returned to the company in 1997. The first thing Jobs did was cut.

“By the end of that year, Jobs had killed almost 70% of Apple’s products. A year later, the company had gone from losses of $1.04 billion to a $309 million profit. Jobs saw Apple as distracted by opportunities. And while opportunities seem innocent enough, we often forget the commitments that come with them: energy, time, and money.”

The Trouble with Opportunity

Innovation is extremely important. Especially in today’s rapidly changing society. But if you’re not careful, this need to keep up with the times can actually do you more harm than good. You lose focus. You’re spread too thin. And when we set ourselves up that way, something has to give.

Before you know it, you may be doing a lot of work. But you’re doing very little great work. Your (and your team’s) lack of time, energy, and money has made good enough the new norm.

So what can you do?

Notice I said “priority,” not “priorities.” “Priority” first showed up in the English language in the 1400s. It meant “the very first thing.” Not things. “Priority” only became plural in the 1950s.

“Illogically, we reasoned that by changing the word we could bend reality. Somehow we would now be able to have multiple ‘first’ things.”

This, from Greg McKeown in his book Essentialism.

It’s so easy to spread yourself too thin. I am as guilty of that as any person. Professionally and personally. We convince ourselves that everything is a priority. And because of that, nothing is.

When you convince yourself everything is a priority, nothing is.

Imagine how much better your work, your products, your leadership skills would be if you really made yourself cut the fluff.

Rediscover priority and embrace the possibility that less really can be more.

What’s your most valuable or promising product/endeavor/service? How much time, energy, and focus does it get? Where’s the rest being spent? And when was the last time you did great work?

Sign up for our blog updates and never miss a post. We’ll send you a FREE eBook as a thank-you.